On Tuesday, the Bureau of Labor Statistics reported that the Consumer Price Index for All Urban Consumers increased 0.3% in August on a seasonally adjusted basis after rising 0.5% in July. Over the last 12 months, the All Items index increased 5.3%.

Here is some good news on the monthly increases (maybe):

And here is some good news on the annual increases (maybe):

Bad News Outweighs the Good – By a Lot

Unfortunately, there is much more bad inflation news versus good, as the table below reveals. 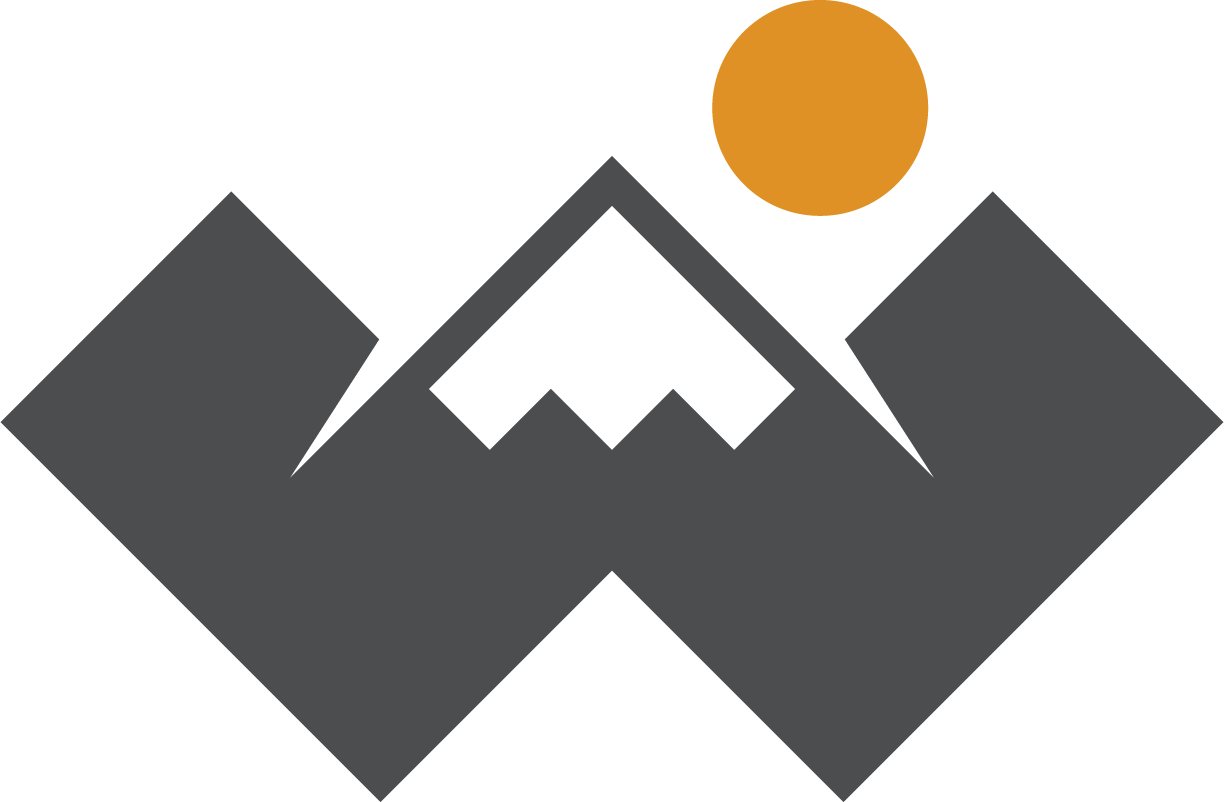 More economic data will be released later this week, including MBA Mortgage Applications on Wednesday; Jobless Claims and Retail Sales on Thursday and Consumer Sentiment on Friday.